Banking Cannabis is the first text of its kind to tackle a subject matter of this nature, and should be utilized as a potent tool by financial service providers to grow accustomed to an industry with the power to change banking procedures across the globe.
Get In Touch
Comprehensive guide

The growth of the cannabis industry has been well documented over the past several years, as a growing number of states continue their movements to adopt the legalized sale and usage of one of the most popular medicinal and recreational drugs in the United States. As of June 1st, 2017, Alaska, Colorado, California, Nevada, Oregon, Maine, Massachusetts, Washington, and Washington D.C. have passed legislation to legalize the drug’s recreational use – this in addition to 21 other states that have also legalized medical marijuana in some form.

Get In Touch
Cannabis industry

While every successful industry must deal with distinctive pitfalls, those surrounding the cannabis industry are far more complex than others. This handbook, the latest in a series of comprehensive works written by author and CEO of Global RADAR, Dominic Suszek, is the premier source for information regarding the cannabis industry and all that it entails from the standpoint of those operating in the financial services sector. Suszek, an individual with over 30 years of experience operating in the financial spectrum and a pioneer in the now-thriving and essential anti-money laundering software community, conveys his banking experience in the form of industry insights and profound subject knowledge made evident from cover to cover. With unprecedented analysis of the relationship between financial service providers and the marijuana industry, Suszek travels into uncharted territory to deliver vital information and coverage of this rapidly evolving industry.
Download your E-book

Fill out the form 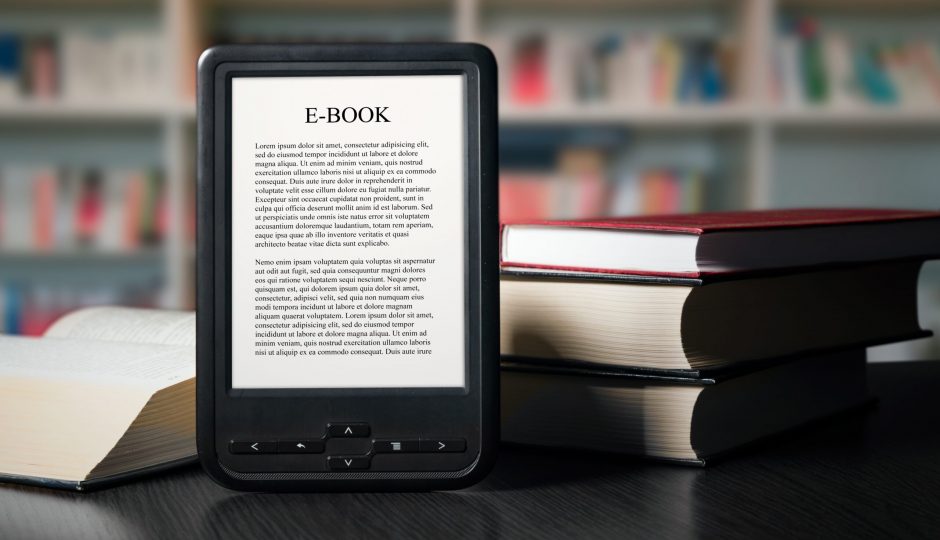 About Global RADAR
We make it easier to open accounts in a secure digital environment while ensuring compliance with global regulatory requirements and leverage sophisticated analytics to ensure suitability of clients profiles.
Company
Resources
Subscribe to newsletter
start typing and press enter to search
We use cookies to ensure that we give you the best experience on our website. If you continue to use this site we will assume that you are happy with it.I agree